While most of the country has been waiting until Nov. 6 to cast their votes, some residents have been voting since August in the Night Kitchen Bakery’s 2012 Presidential Straw Poll entitled “Eat The Vote.” Night Kitchen Bakery owner Amy Edelman created the edible poll, in which she adorns cookies with candidate names, four years ago for the Democratic primary as a fun and creative way to engage customers. It was so popular that she continued it for the presidential election.

In 2008, 2,000 cookies were sold for then-U.S Senator Barack Obama. Only a couple hundred were bought in support of U.S Senator John McCain. If you based the outcome of this year’s election on cookie sales at the Chestnut Hill bakery, the Obama campaign would win by a landslide. As of Friday, 1,112 blue-iced Obama cookies have been purchased, while only 163 red-iced cookies have been sold in support of Gov. Mitt Romney. “I am not particularly surprised because Chestnut Hill, Mt. Airy and Germantown is the bulk of our customers and I think it’s a pretty strong democratic area of voters,” said Edelman. Edelman, for her part, said she thinks the president will win re-election, but doesn’t expect the results will be as lopsided as her poll. 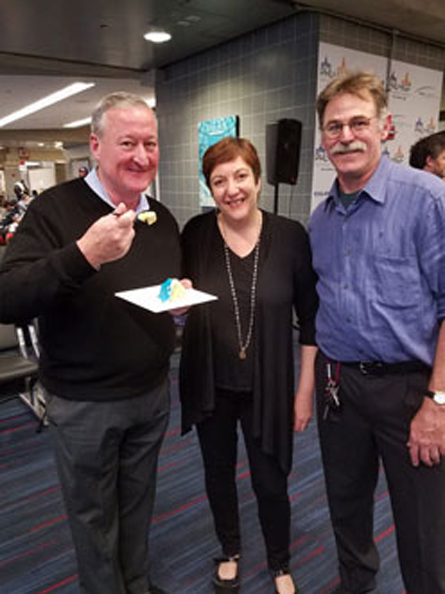 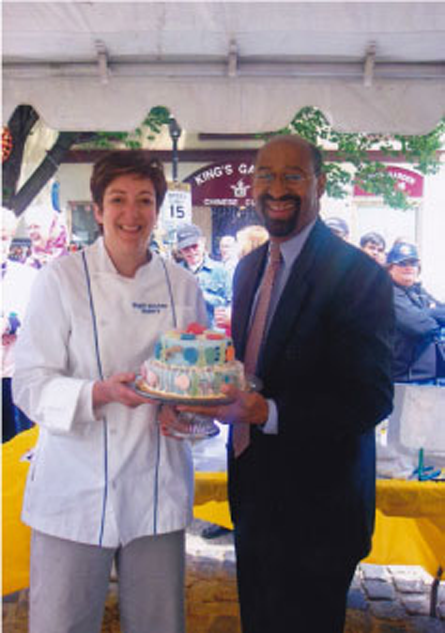